The most acclaimed biography of Bill Gates 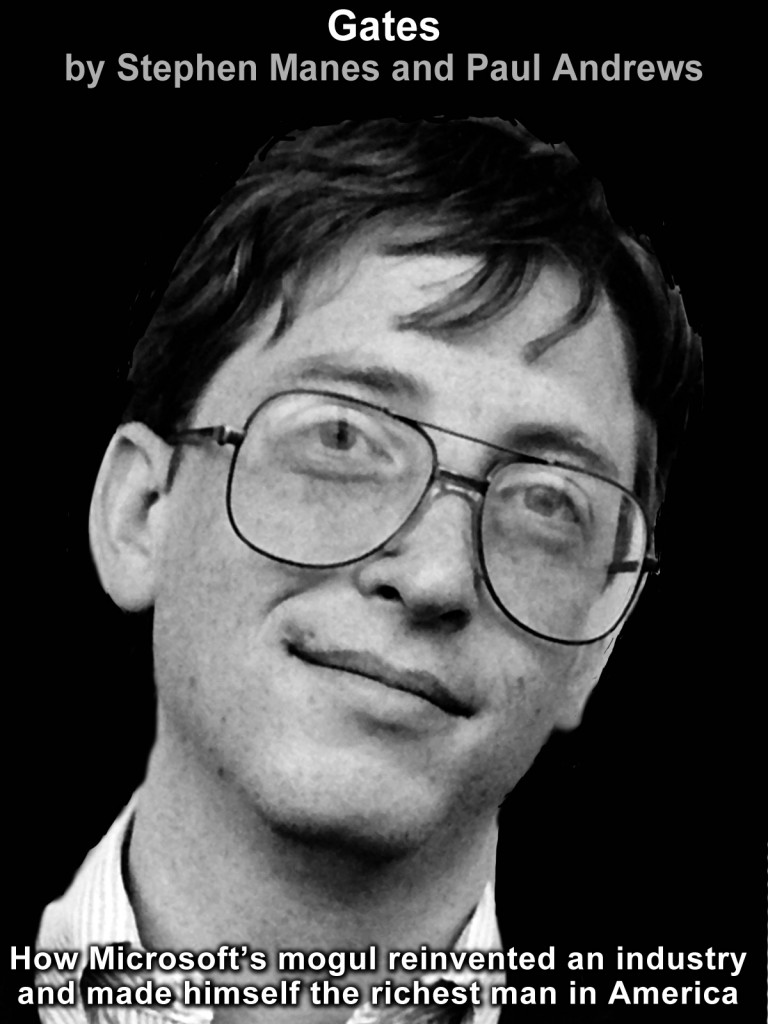 *as an Amazon Associate, we earn from qualifying purchases

Some thoughts from the book’s new Afterword:

. . . Consensus has it that Bill Gates became some kind of feckless nerd and Steve Jobs morphed into a genius with the ability to see into the future. Yet even a cursory look at the record suggests it would be far more accurate to see Bill Gates as the vision guy and Steve “Great artists steal!” Jobs as the implementer and marketer of that vision.
You name it, Microsoft was there first. Web browser? Pocket-sized computing device? Smartphone? Tablet computer? E-book software? Digital maps? Web-purveyed content? Software that made those cute all-in-one Macintoshen viable as serious machines for actually getting work done? Every one of these things came out of Microsoft long before Apple got on the case. In a world where Steve Jobs is celebrated for his “vision,” the truth is that the vision Steve Jobs implemented looks suspiciously as if it originally belonged to one William Henry Gates.
Alas, Microsoft’s constant prattle about “innovation” never masked its remarkable inability to deliver that innovation in ways actual customers might want. Again and again, Microsoft failed to execute on anything but its core operating systems and office productivity software, and it arguably did a lousy job even there, as the fiasco of Windows Vista attests. The company that had been “the single greatest beneficiary of inept competition of any company in the world” was now becoming precisely the kind of clumsy competitor it had always faced down and beaten. . . .